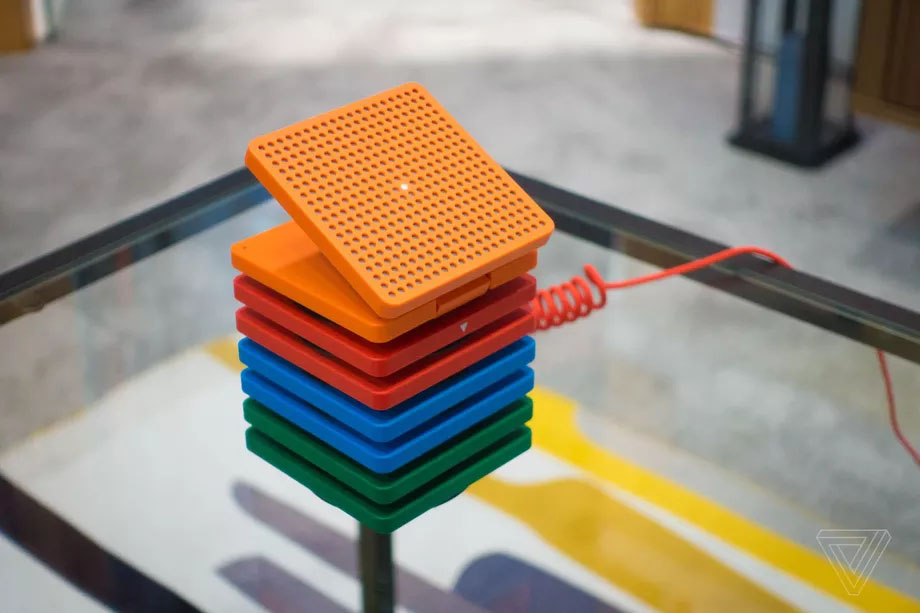 Chinese search giant Baidu is now the world’s second biggest vendor of smart speakers, according to a new report from Canalys. The research firm says Baidu overtook Google to capture 17.3 percent of the global market with 4.5 million shipments in the second quarter of 2019, representing staggering year-on-year growth of 3,700 percent. Amazon remains the overall leader with more than 25 percent share of the market and 6.6 million shipments.

Baidu’s AI speakers run on an AI platform called DuerOS. The company initially targeted the high end of the market with the Teenage Engineering-designed Raven H speaker (above), but that product apparently sold poorly. More recently, Baidu has pushed sales of much less expensive models, with the basic Xiaodu speaker selling for as low as 89 yuan (~$12). Baidu overtook previous domestic leader Alibaba in the first quarter of this year in China, according to Canalys.GOOGLE’S NEST HUB COMES TO INDIA TODAY

It’s worth noting, of course, that Baidu and Google aren’t direct competitors — Baidu sells its products exclusively in its home market, while Google sells its products almost everywhere but China. But Baidu’s explosive growth over the past year demonstrates the size and the dynamics of the Chinese AI ecosystem. Last year CEO Robin Li said in no uncertain terms that Baidu wouldn’t be worried by the prospect of Google re-entering China.

Google has the advantage of being able to address other countries, however, and an example of that is today’s launch of the Nest Hub (previously Google Home Hub) in India, another potentially huge market. The smart display is selling for 9,999 rupees, or about $139. Gadgets360 reports that Google is bundling Xiaomi’s Mi Security Camera with the Nest Hub as a launch promotion.