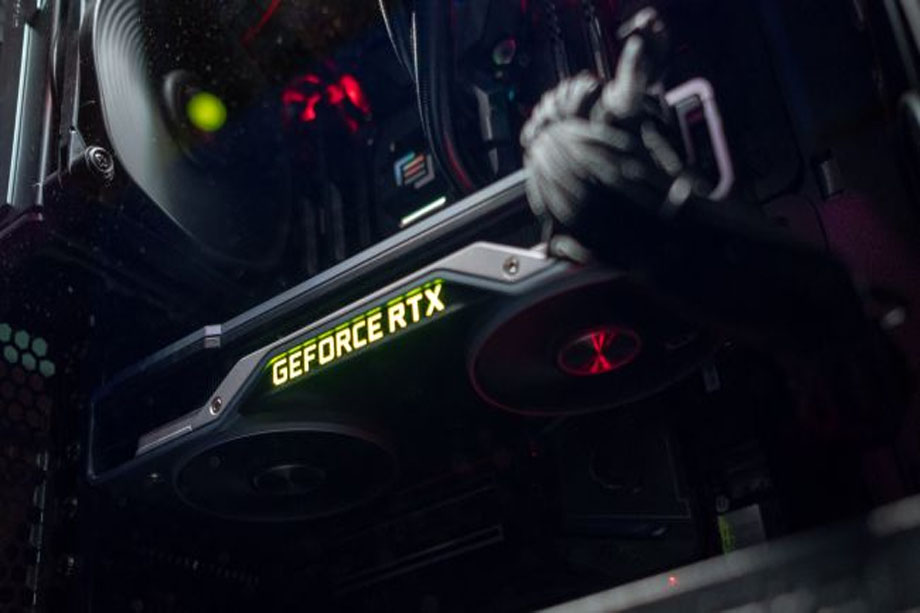 Fresh off the release of its Super RTX graphics cards, Nvidia might not be done giving AMD a run for its money. According to Tom’s Hardware, the Santa Clara company is working on an all-new graphics card that will likely surpass or match its most powerful models.

Nvidia hasn’t revealed any plans to design a Super version of its incredibly powerful Nvidia RTX 2080 Ti, but these new details certainly highlight the possibility.

It’s all about the die

Unfortunately, not a lot of information is available about this Nvidia GeForce RTX T10-8 card at this time. What we do know is that it’s based on Nvidia’s TU102 die, the very same found in the RTX 2080 Ti and GeForce Titan RTX, and that its current moniker highly suggests that it might be intended for the gaming market.

This new card could possibly be a ‘Black’ version of the GeForce Titan RTX, and boast a faster factory clock speed or more memory (as that card already uses a maxed-out TU102 die).

However, it’s also likely that the GeForce RTX T10-8 will be something akin to a GeForce RTX 2080 Ti Super, which will put in it between these two cards as far as price and performance.

If this is indeed the Super version of the RTX 2080 Ti, we’re expecting more CUDA cores and faster memory at the very least, just like what Nvidia pulled with the RTX 2080 Super. To make it worth the upgrade for many users, however, we’d like to see a considerable performance boost.

Ultimately, we don’t want to see another Nvidia RTX 2080 Super, which has been a bit of a letdown, as the performance increase it offers just isn’t enough to blow our minds.

Will this Nvidia GeForce RTX T10-8 GPU end up being the most powerful RTX card yet, or will it live somewhere in between? Only the inevitable spec sheet and price will tell.