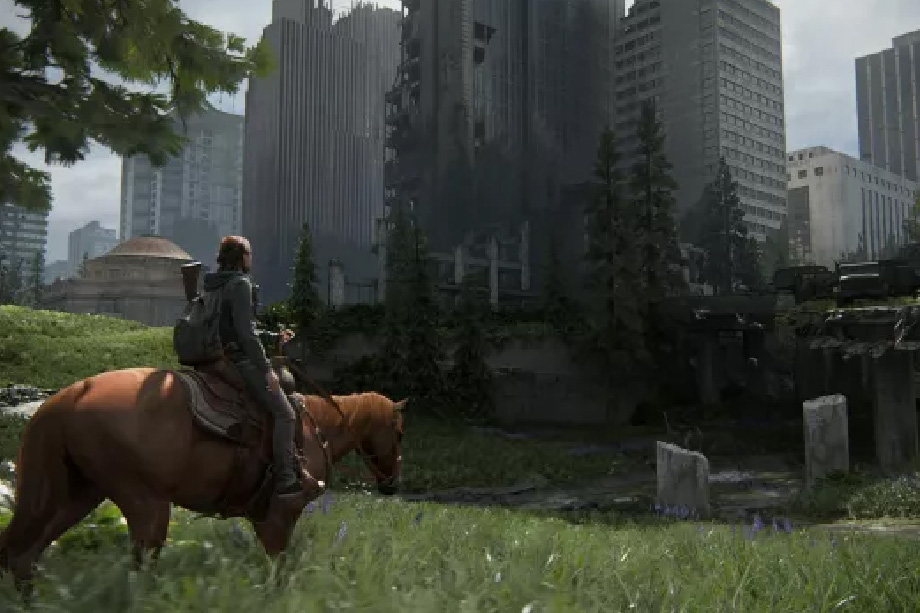 The Last of Us Part II won’t make its May 29 launch date due to logistical concerns, Sony’s PlayStation account announced today in a tweet.

The Last of Us 2 was initially due to release on February 21, 2020 before shifting the release date to May 29, 2020. Sony has yet to announce a new new release date for the game, but said in a tweet that it will update fans as soon as it can.

In a separate tweet, Naughty Dog, the game’s developer, expressed its disappointment with the delay but says the decision is out of its hands.

A message from us about the delay of The Last of Us Part II: pic.twitter.com/aGsSRfmJ8a

A pandemic of epic proportions

Neither Sony nor Naughty Dog cite it directly, but the delay seems to come as a direct response to the issues caused by the outbreak of Covid-19. Both Naughty Dog and Sony say the game is almost finished and seemed to be on track for its May arrival, but they claim it’s the logistical side slowing everything down.

It’s a similar problem other publishers have brushed up against – Square Enix had to ship some copies of Final Fantasy 7 Remake to countries early to reduce shipping congestion, for example – and we expect the novel coronavirus to create additional problems for the gaming world for the next few months as teams adapt to their new work flows.

Everyone hopes that shipping delays and logistical issues would be less frequent as we move into the world of digital downloads – but sometimes, unfortunately, these issues are unavoidable.

Category: Gaming
Tags: pandemic delay, the last of us, the last of us 2 delayed
Leave a Reply Cancel reply
Subscribe to our newsletter
Search
Geek Glimpse