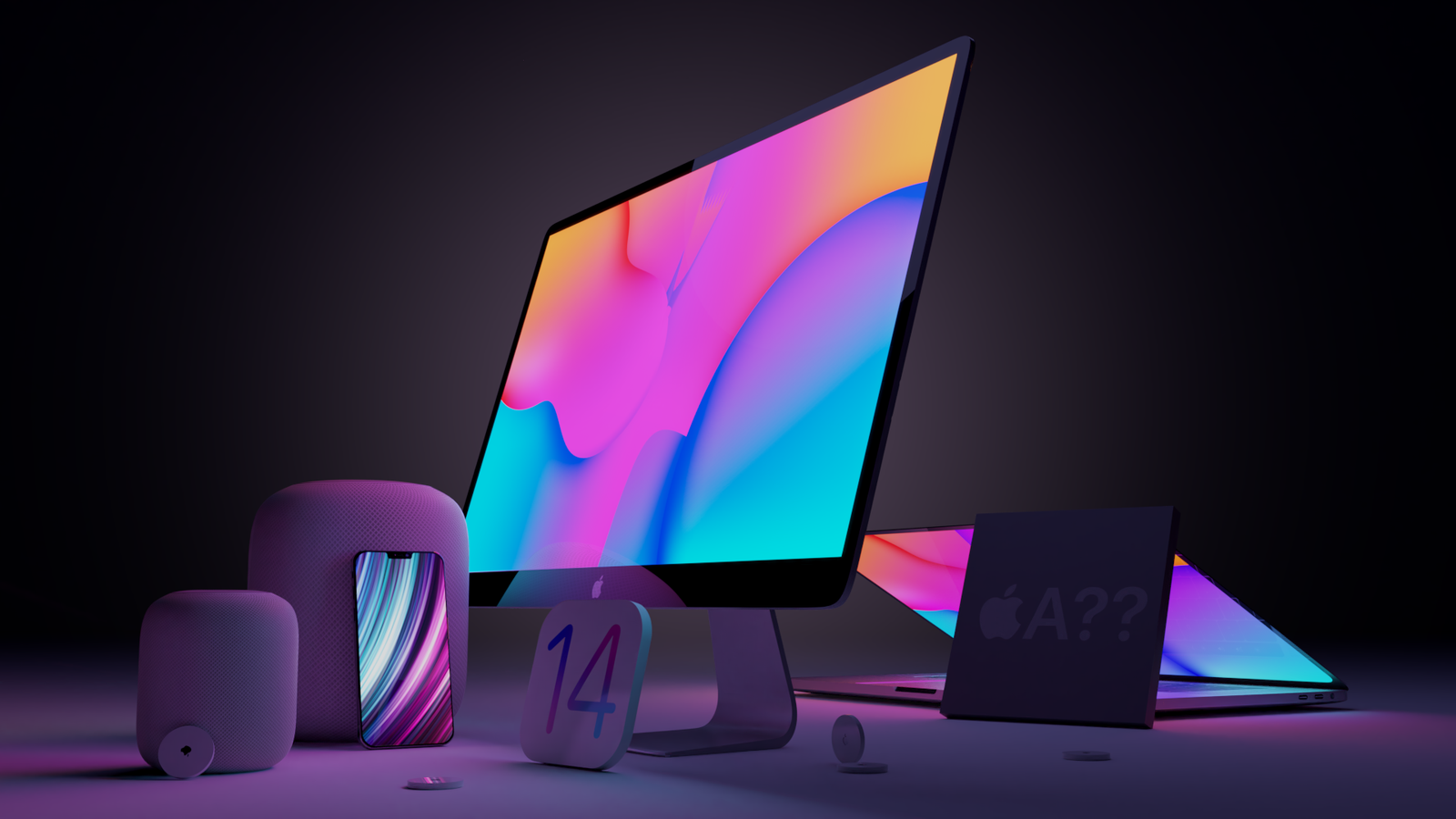 The MacRumors guide to upcoming products is designed to provide an overview of everything that we’re expecting to see from Apple, both in the near and more distant future. Dates listed are not always concrete, but are based on the most recent rumors and information that we have.

We’re updating the guide on a regular basis, so it will be the go to place to see every Apple product that’s on the horizon at a glance. For more detail on the rumors we’ve heard about each upcoming item, make sure to click on the links to visit our roundups.

Rumored for the First Half of 2020

Apple held no spring event this year, but did introduce a refreshed MacBook Air, new iPad Pro models, and a new version of the iPhone SE in March and April. There are a few other rumored products that could potentially be coming in the first half of the year, with possibilities listed below.

2020 Product Refreshes and Announcements So Far

Apple in March started releasing new 2020 products, with a list of the new and refreshed devices below.

Know of an upcoming product that we’ve missed on this list or see an error that needs to be fixed? Send us an email here.