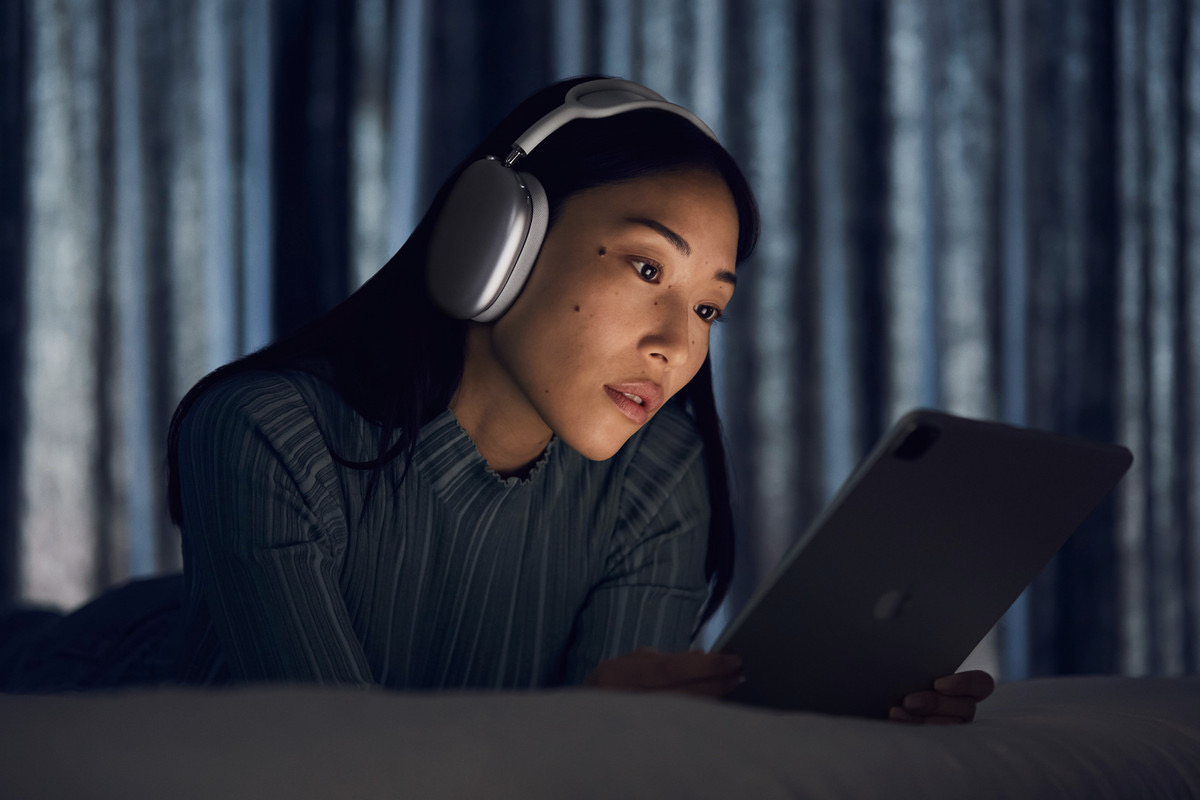 The Apple AirPods Max have finally been launched, having been the subject of rumor for quite some time now.

The first Apple over-ear headphones – which most outlets predicted would be called the AirPods Studio –  were quietly announced via a press release posted the Apple newsroom.

According to the company, they come with “incredible high-fidelity audio, Adaptive EQ, Active Noise Cancellation, and spatial audio”, like the AirPods Pro.