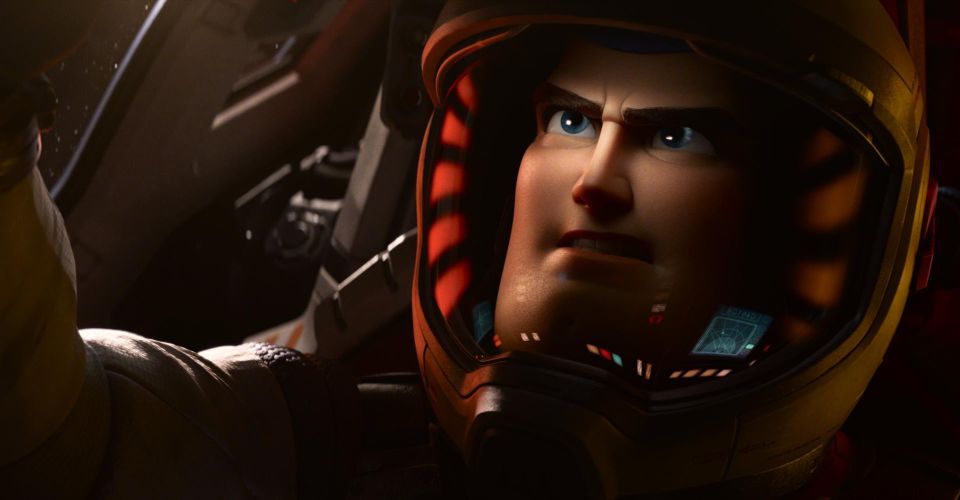 Lightyear, an animated film starring Chris Evans as the beloved character Buzz Lightyear from the Toy Story franchise, has an official release date. Toy Story has been a massive part of the Pixar brand since its inception, with the movies Toy Story 3 and Toy Story 4 becoming some of the animation studio’s highest-grossing films of all time. Now, Pixar seems to be taking the next step in their Toy Story journey.

While past Toy Story movies have focused on Woody, this new prequel from Pixar will concentrate on Buzz Lightyear, only not the toy Buzz Lightyear seen in the films. Buzz was introduced in Toy Story and was used to explore how changing media trends influence the types of toys kids buy. But one thing the Toy Story saga has yet to explore is just where Buzz Lightyear came from – and the story that inspired the astronaut toy’s creation.Continue Scrolling To Keep ReadingClick the button below to start this article in quick view.START NOW

Lightyear will be released on June 17, 2022, in theaters. The release date should give Disney enough distance from the coronavirus pandemic to ensure moviegoers are ready to return to theaters. Not much else is known, other than Chris Evans will be voicing Buzz Lightyear (the original guy, not the toy), and he’s so excited he took to Twitter to comment on his loss for words.

This unique premise explains why Disney has decided to recast Buzz Lightyear, originally voiced by Tim Allen. Since the Buzz of Lightyear will technically be an entirely new character, it makes sense that Pixar would want to take the voice acting in a different direction. And after years of playing America’s superhero in The Avengers, Chris Evans is an obvious choice for this heroic and patriotic character.

Beyond the initial announcement, the teaser for Lightyear did not give any hints about the prequel film’s plot. Since the story focuses on a real human astronaut, it’s unlikely we’ll see any interaction with the other toy characters like Woody or Mr. Potato Head. However, we might see a few little green alien men on Buzz’s journey. Plus, if the Buzz featured in Lightyear ends up joining the Space Rangers to battle Evil Emperor Zurg, the film may give more detailed origins to those characters as well. Until Lightyear releases, Toy Story fans will have to wait a few years until they see Chris Evans go to infinity and beyond.