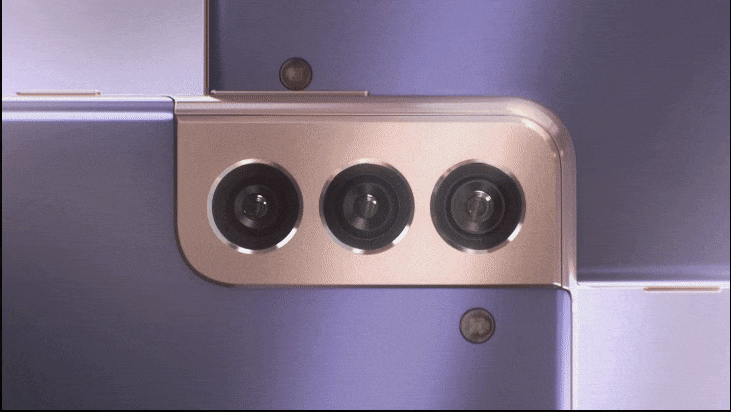 Samsung today surprised the media by droping an invitation to their virtual presentation of their new flagships.

At January 14 Sumsung plans to hold the Unpacked 2021 press conference, meaning that we will see their new 5G phones and accessories.

The keynote will start at 10 EST time, around 5pm Cyprus time. All of the latest Samsung Galaxy S21 leaks point to the three new phones – the S21, Galaxy S21 Plus and Galaxy S21 Ultra

Of course, Samsung’s event invite doesn’t name any of the phones we mentioned. It bills this invite for its semi-annual Samsung Galaxy Unpacked 2021 showcase, with the tagline ‘Welcome to Everyday Epic’. But the event invite image clearly shows the recently leaked rear camera module in an opaque cube.

The specs are all confirmed by daily articles found on the net ahead from the official launch. We know that the tech giant is going to unvail three phones with three screen sizes – 6.2, 6.7 and 6.9 all with 120Hz adaptive displays and smaller bottom bezel.

The Galaxy S21 and S21 Plus rear cameras seem to be getting special treatment, according to several renders of the refined camera module. All with three lenses – presumed to be a 12MP main, 12MP ultra-wide and 64MP telephoto – appear in a flatter module this year, resulting in a slightly less pronounced camera bump.

A twist or two

In a twist, the Galaxy S21 Ultra may also include an S Pen, the stylus that’s previously been exclusive to Samsung’s Galaxy Note series. If true, that would be a big reason to buy the most expensive version of the phone – and less of a reason to wait for a new Samsung Galaxy Note 21 presumably will launch in August 2021.

This weekend we also got insight into a novel accessory that Samsung may launch on January 14: a Tile-like Bluetooth tracker called Samsung Galaxy SmartTag. It may be helpful for finding items like keys, backpacks and luggage that constantly go MIA. If the SmartTag tracker does get announced, Samsung will beat to market the yet-to-be-revealed Apple AirTag tracker that’s been rumored for more than a year.Advertisement

A different leak outed a second Unpacked 2021-bound accessory this weekend: the Galaxy Buds Pro may put Samsung on equal footing with the AirPods Pro when it comes to true wireless earbuds with active noise cancellation and support for Dolby Atmos. The source of the leak? Samsung’s own website.