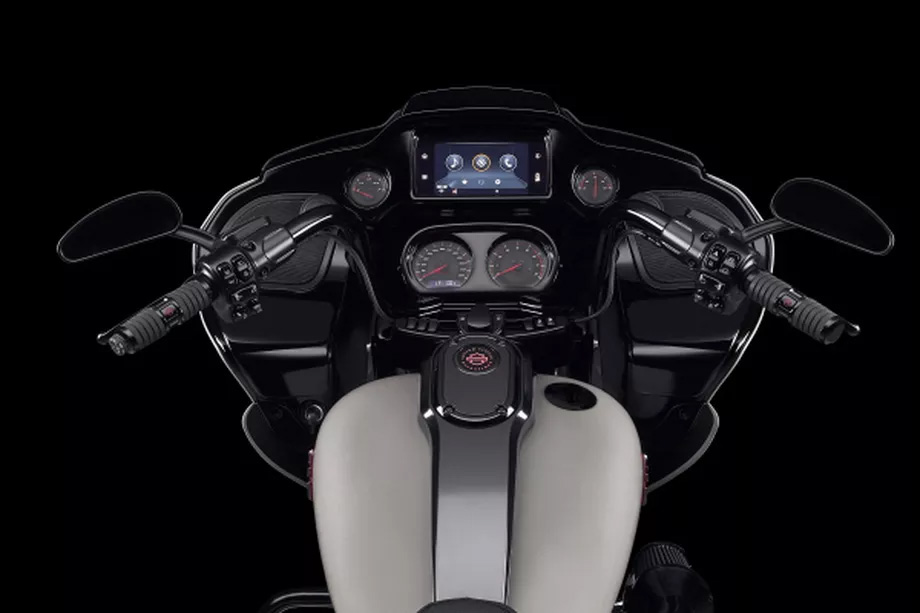 Android Auto is finally making it to the world of motorcycles a little over two years after Apple’s CarPlay started showing up on two-wheelers. Harley-Davidson recently announced Android Auto support on any of its bikes with the Boom Box GTS operating system, meaning basically all of the company’s bigger touring motorcycles.

New touring bikes will come ready to work with Android Auto, while owners of existing and slightly older bikes with Boom Box GTS will either have to update the operating system via USB or take their motorcycles to a dealer to have it done. Riders will still have to plug in and stow their smartphones to use Android Auto, just like they do with CarPlay. But it won’t be compatible on LiveWire, the company’s first electric motorcycle. That bike uses a different operating system that pairs to smartphones using Harley-Davidson’s app, which mimics a lot of the same features.

It’s a small addition but possibly a significant one in the sense that Harley-Davidson could use as much help as it can get as it fights to turn around a flagging business. I’m not going to rehash the whole story of what’s gone wrong here. (Erik Shilling and some of the other people over at Jalopnik have done a really great job over the last few years doing just that, so if you’re interested, start there.) Simply put, though, the company’s 2019 sales were its worst in 16 years, and the launch of its first electric motorcycle has not gone particularly well.

While ridership is still somewhat strong in the US, new motorcycle sales never recovered from the 2008 financial crisis. Harley-Davidson was particularly hard hit even before it got caught up in President Trump’s trade war, and it recently changed out its CEO in order to help turn things around. Android Auto is essentially a table stakes addition at this point, but having it is better than not having it. The last thing the company would want to do is extend a ton of effort to draw in new, younger riders, only to turn them away when its motorcycles can’t do what they expect.