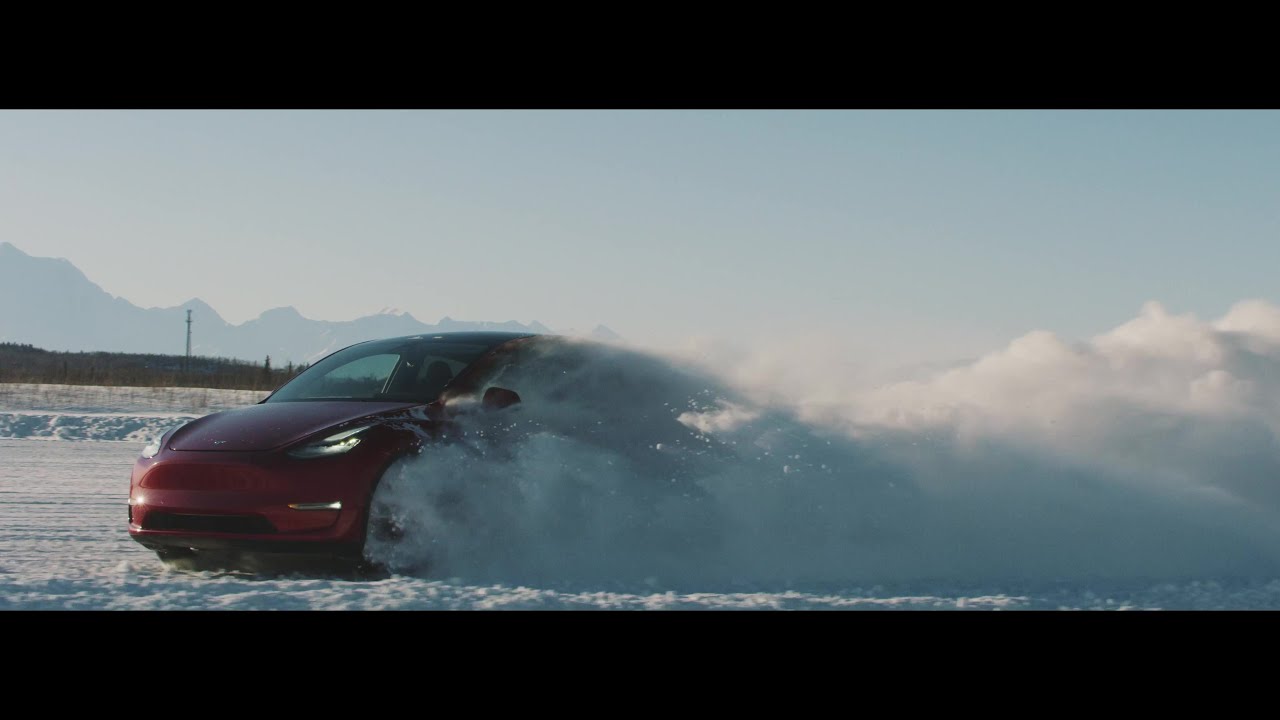 Tesla has released Model Y production and testing footage, and it is announcing the official start of deliveries in the US.

The automaker was planning to start Model Y deliveries on March 15, but as we reported on Friday, Tesla started to deliver a few cars ahead of time.

We got reports of a few dozen deliveries Friday and over the weekend.

Tesla also appears to have shipped out hundreds of Model Y electric SUVs from its Fremont factory.

Deliveries have been reported not only in California, but also all over the US.

Tesla has now officially announced the beginning of Model Y deliveries and released a video with new production and testing footage:

In order to help new owners, the automaker has also started releasing instructional videos about the electric SUV.

One of the most interesting videos is about Model Y’s awesome trunk cargo system and capacity.

Tesla has also released the Model Y’s owner’s manual in full so that owners and prospective buyers can familiarize themselves with their new electric vehicle. 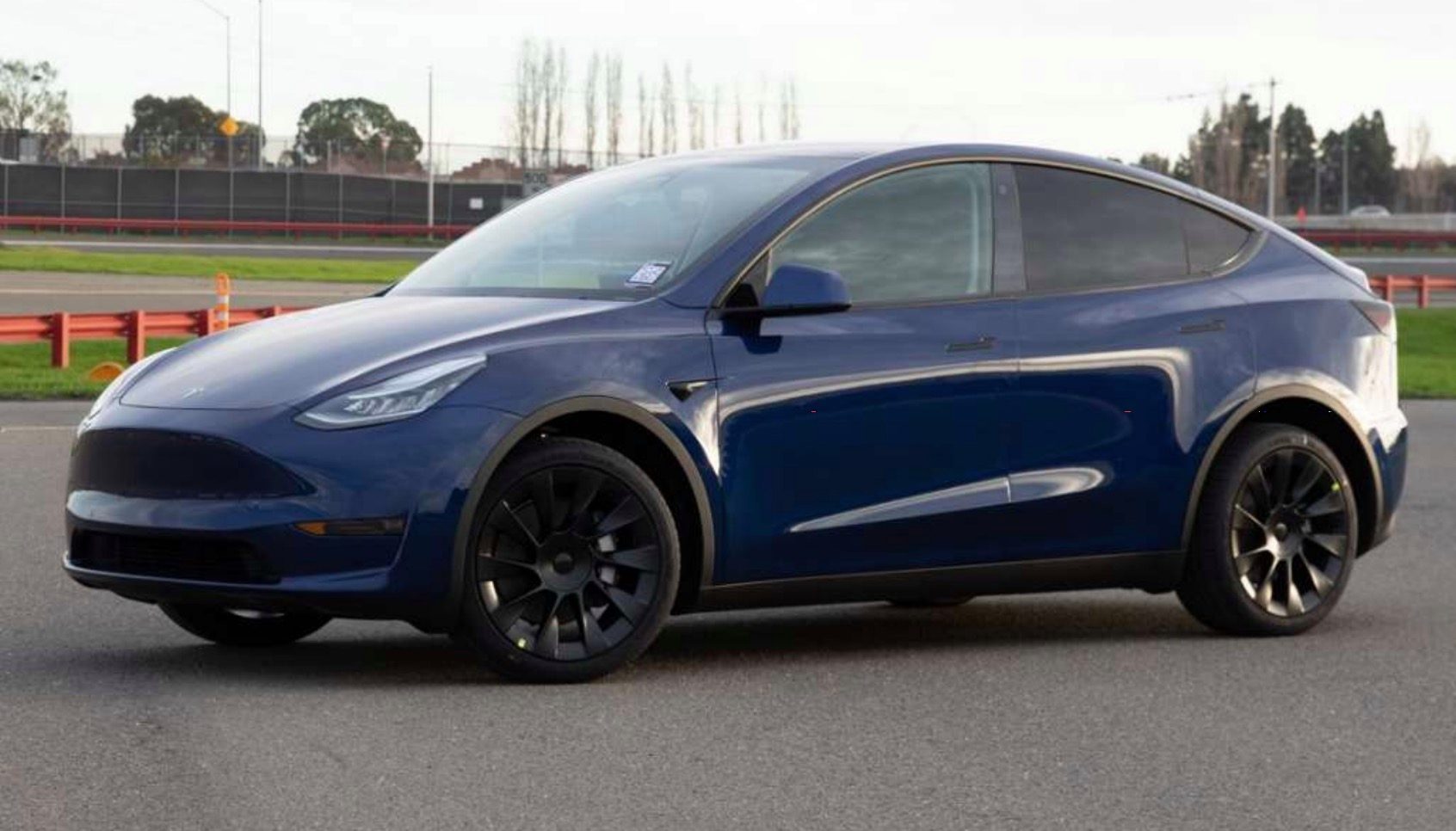 Tesla has released the first official picture of a Model Y production vehicle,  as well as pictures of the production line pictures — hinting at their previously discussed body manufacturing breakthrough.

With the release of Tesla’s Q4 2019 financial results, the automaker also announced the start of Model Y production, which happened earlier this month, and the start of deliveries in March.

For almost a year now, we have seen Model Y pre-production prototypes on public roads as part of Tesla’s extensive test program.

The vehicle appears to have evolved a little from the original prototype unveiled in March 2019.

Now Tesla is sharing the first official picture of a production Model Y with side-by-side comparison with the original prototype:

The first picture of the production version of the Model Y confirms that Tesla is making the chrome delete standard — a first for a Tesla vehicle, but a popular after-market modification among owners.

It also features some design refinements, especially on the front end of the electric SUV.

Along with the first official picture of the Model Y, Tesla shared a series of pictures of the Model Y production line in Fremont, California:

The images show large body parts to build the Model Y, which is something Tesla said it was working on.

In an interview last year, CEO Elon Musk said that Tesla is moving to an aluminum casting design instead of a series of stamped steel and aluminum pieces for the Model Y body:

When we get the big casting machine, it’ll go from 70 parts to 1 with a significant reduction in capital expenditure on all the robots to put those parts together.

This would represent a major breakthrough in body manufacturing, and the images represent the first visual proof that Tesla is making it a reality.

The automaker has designed a giant new machine to be able to produce vehicle frames in almost one piece.

With the launch of the production version, Tesla has also found some other efficiency improvements leading to an increase in Model Y range to 315 miles.