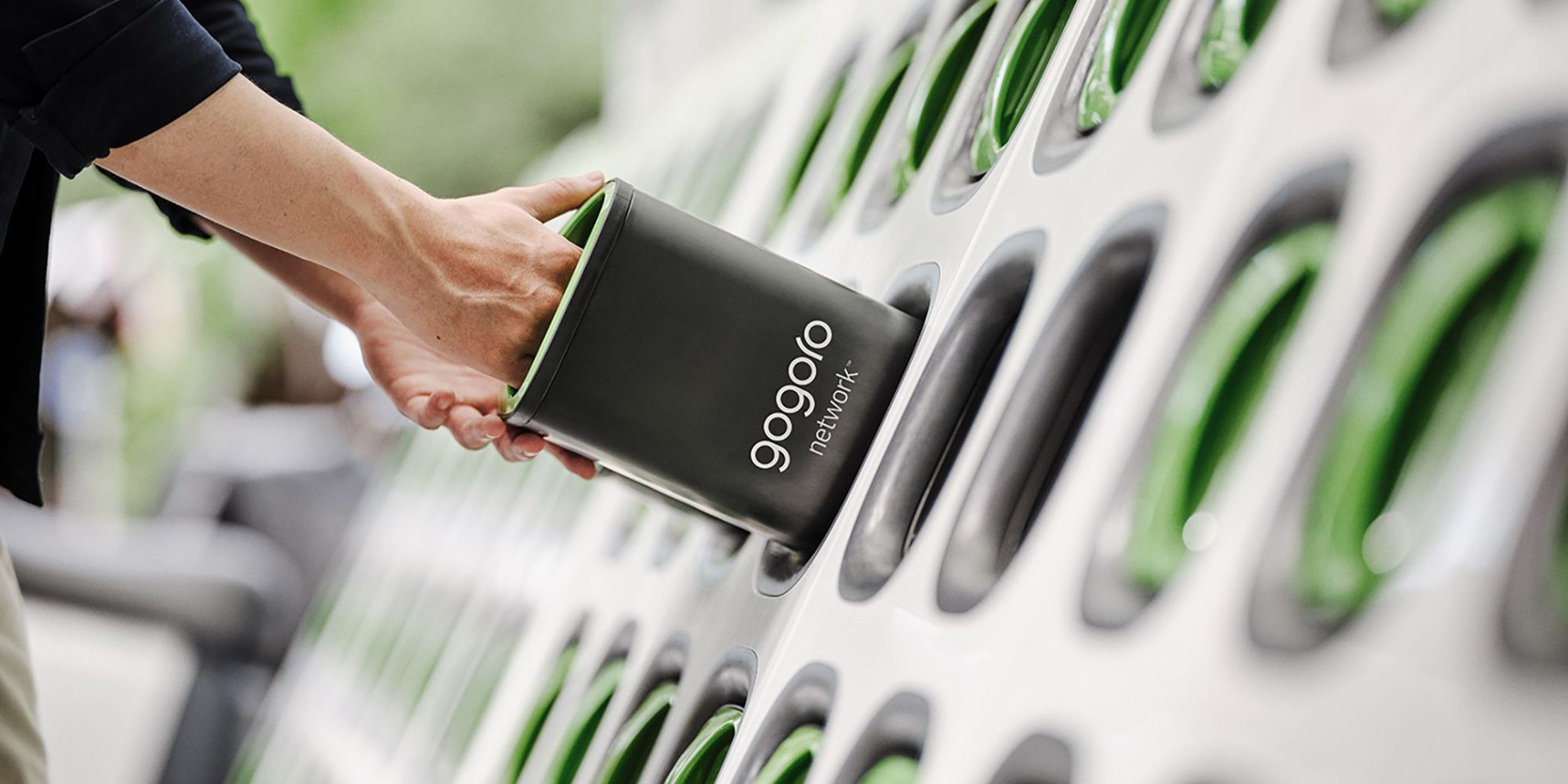 Gogoro is a Taiwanese-based electric scooter and battery manufacturer that has gobbled up market share while competing against traditional gas-powered scooters in its home market. Fans of the company’s electric scooters and novel battery swap technology have long pined for Gogoro to enter the US and Europe. And now that company has announced plans to enter the US market in May under the brand name Eeyo, followed by a European entry later this summer.

But there’s a catch.

Gogoro entering the US on two wheels

Gogoro reached out to Electrek with the announcement and was able to share just a few details at the moment.

The electric bicycle line from Gogoro will be known as Eeyo. It is set to launch in next month in the US, which will be the first market that Eeyo enters.

The e-bike won’t be available in Gogoro’s home market of Taiwan until later this summer. At that time, Gogoro will also roll the Eeyo brand into Europe.

We don’t have many other details yet, but we do get one more clue courtesy of Eeyo’s Facebook page. A question remained about whether Gogoro’s upcoming electric bicycle would be similar to US and European bicycles, with traditionally large wheels and narrow seats, or more like popular Asian electric bicycles, which often feature smaller scooter-style wheels and moped seats.

Gogoro’s latest teaser reveals a large diameter bicycle wheel and narrow tire, indicating that the Eeyo will be a more traditional electric bicycle. The company goes on to refer to the Eeyo as “A truly ultralight ebike. Nothing else even comes close.” There also appears to be a Presta valve in the wheel, further supporting the theory that the Eeyo will be closer to a lightweight road bike than a traditionally heavy electric scooter or moped.

Eeyo to be Gogoro’s first US product

While Gogoro’s international ambitions have been clear for some time, the Eeyo electric bicycle move comes as a surprise. The company rolled out a new line of smaller electric scooters destined for the international market, with the first scooters soon headed for Tel Aviv, Israel.

Gogoro has traditionally marketed itself as a battery company or an energy company, based on its popular and innovative battery swapping architecture designed for its electric scooters.

The company has thousands of battery swap stations around Taiwan, where riders can pull in and swap a battery in seconds. The stations can also be used for energy storage, powering the local grid during blackouts.

It is too soon to say whether Gogoro will use the same batteries in its upcoming Eeyo electric bicycles. The move would be unlikely though, as the batteries hold approximately 1.3 kWh of energy. That’s more than twice the battery capacity of a standard electric bicycle and is likely more battery than a self-claimed “truly ultralight ebike” would carry.

But considering May is baring down on us, we’ll likely have more details soon.

Until then, help us speculate wildly in the comment section below. What will the specs be? What will the bike look like? I want to hear your thoughts!